Why Should Your Orlando Web Design Be Mobile Responsive? 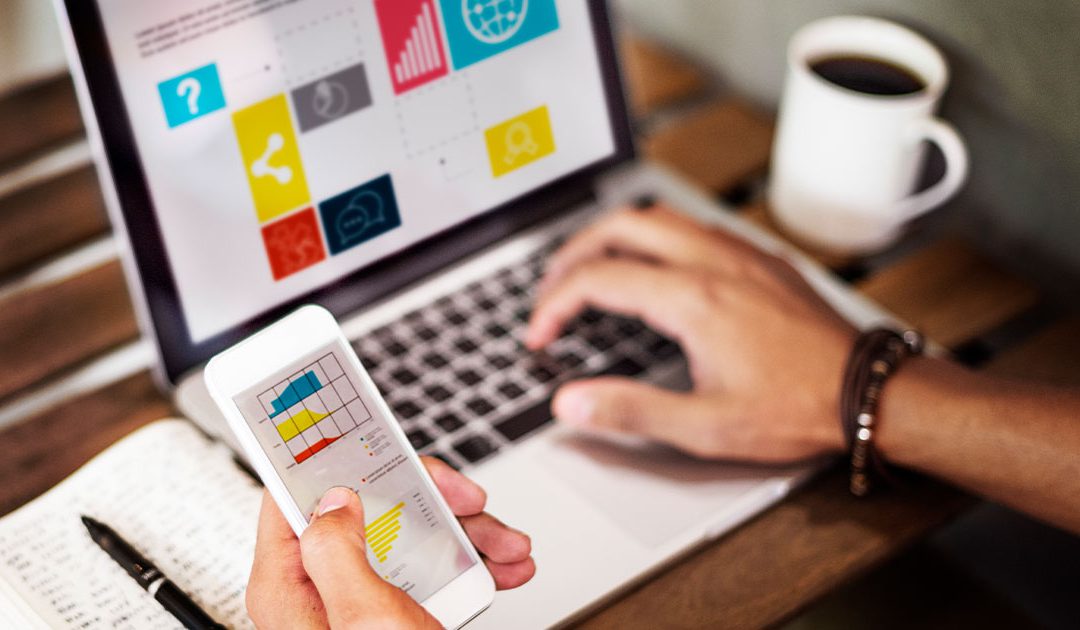 You have heard it a thousand times but perhaps, you need to hear it more: make your Orlando web design mobile-friendly. That’s the only way for you to survive the cutthroat competition on the internet. Your business will not prosper if it has no presence online and if that presence lags behind its competitors in terms of the website being mobile responsive and user-friendly.

Let’s look at the numbers. The impact of mobile-responsive websites on retail companies was highlighted in a report back in 2018. The report said that almost 40% of all eCommerce purchases during the 2018 holiday season were done on a smartphone. Imagine that! Almost half of all purchases made online were coursed through these handy mobile devices.

More than 80% of smartphone users have made a purchase online using their mobile phones in the last six months when the study was made in 2018. eCommerce purchases total to $602 billion of the $3.7 trillion total retail sales in the United States last year. The numbers are staggering. During the last quarter of 2019, eCommerce sales account for more than 11.4% of total retail sales in the country.

So, imagine what you’re missing out on by not making sure your eCommerce site’s Orlando web design is responsive to mobile devices. And let’s be clear on this: when web users land on a website that’s hard to navigate because its elements do not adjust to their mobile phones, they will take their money elsewhere. And if they happen to land on a competitor’s website that loads as fast as three seconds and is mobile-compatible, they’ll make a purchase in under 30 seconds. That’s the kind of opportunity you don’t want to miss.

The mobile responsiveness of Orlando web design is one of the most important components of a great website. But more than that, it’s also great for SEO. Almost 60% of Google searches are done on mobile phones, so it makes sense that the search engine is against websites that are not mobile responsive. The search engine actually punishes websites that are not optimized for mobile devices. Receiving demerit points from Google means your site won’t be a priority when someone enters a query relevant to what you’re offering.

Even your presence on social media will be vastly affected by your site’s ability to adapt to a mobile device. More than 90% of Facebook users access the platform from their smartphones. Your business is missing out on that great percentage if your site isn’t optimized for the web. And remember, consumers are on their phones almost all the time (even before they go to bed).