What Factors to Consider for the Cost of Orlando Web Design? 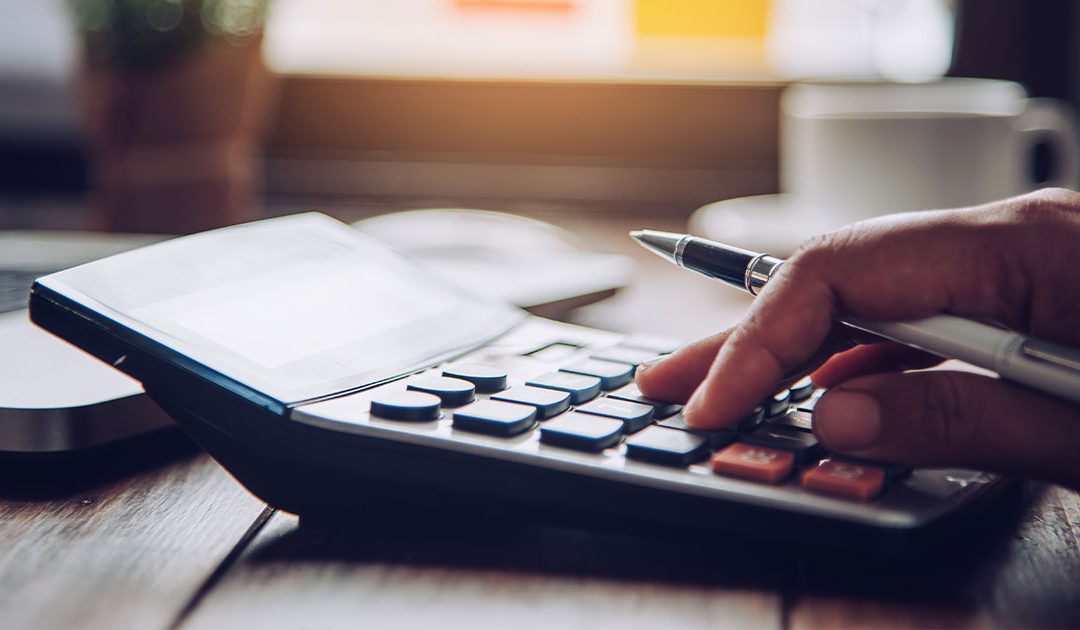 Pinpointing how much you have to spend on Orlando web design is often confusing. There is no exact number and the prices vary because of several factors. They charge differently depending on their level of skills and even location. And even if their skill levels are the same, some designers will be more expensive than others because of where they are operating from.

What is the skill level of the designer? Is the designer licensed and certified? Do they know basic coding or are they proficient in it, too? Do they work solo or do they have a team of other designers and developers working with them? They will charge differently based on the design tools that they use, as well as their knowledge of UX design, responsive design, graphic design, and Adobe Animate.

How many years of experience do they have working as a web designer? How many websites have they designed? Who were their past clients? They should show you the websites they designed in the past. This will give you a good idea of the kind of experience that the designer has in creating an Orlando web design from scratch.

Size and Complexity of the Project

General websites that seek to inform the web users about your company’s products and services are naturally less intricate than eCommerce websites. Online stores are more expensive because they are interactive. eCommerce stores are paid per product page. If you have 100+ products, that means you need to spend significantly more on it.

The more details and functionalities your website has, the more that it will be expensive. The more images web pages you want to include in it, the higher the designer’s and developer’s fees will be.

Who are you hiring? An agency or a freelancer? Freelancers are typically less expensive than agencies, wherein teams of graphics designers, web designers, and web developers will work on your website. Although agencies have more experience when it comes to designing a website, some freelancers have better ideas because of the range of projects they have worked with in the past.