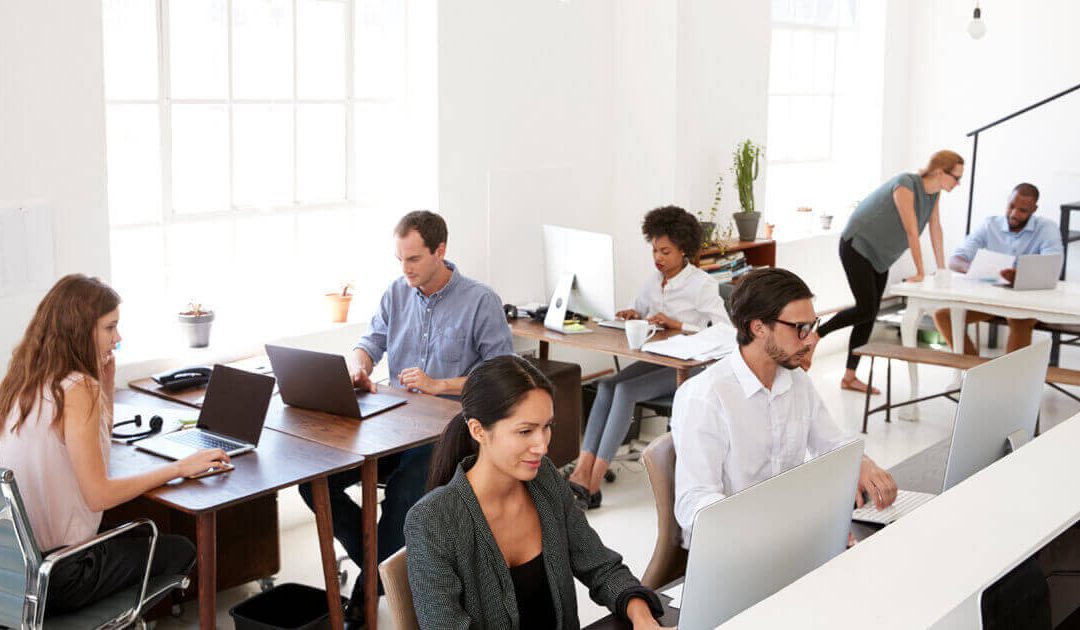 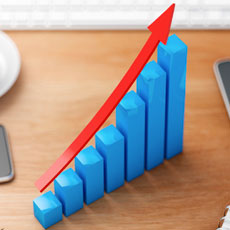 It’s so easy to fall back to the familiar routine, even in advertising. If you’re an old-time businessman, you’ll most likely strategize using traditional advertising materials such as the newspaper, television, radio, catalogues, pamphlets, etc. There’s no way you’re going to be easily attracted by online advertising.But we’ll tell you: online advertising is here and it’s here to stay. In fact, more and more businesses are turning to advertising on the Internet rather than using the traditional platforms. And it’s understandable why.

Imagine being in the business of gym equipment. With traditional advertising, you’ll put ads in gyms, health clubs, etc. Those can reach out to a small number of people–gym members and people who pass by the club in an occasional basis. No way can that ad reach out to people outside that area.

The Internet will allow your ad to reach a large number of interest-specific people. By simply putting your ads in websites that cater to fitness enthusiasts, you’ll be able to send your message across no matter where these people are.

Traditional advertisements also have short shelf lives. A newspaper ad will remain relevant for a day. After which, your potential customer will just throw it away. Long-term contracts for TV and radio ads, on the other hand, are extremely expensive.

You can even tap the link swaps strategy, so a partner website can link back to your site, and vice versa. With the Internet, the possibilities for advertising are boundless.

Do you know how easy it is to ignore television, newspaper and radio ads? Simply turn off the television and the radio, or fold the newspaper. That’s how easy it is. It’s highly unlikely you’ll find ignoring Internet ads that easy.

Banner ads will remain in your peripheral vision as long as you’re in a particular website. You cannot simply skip ads played before a YouTube video, for example. Pop-up online ads are also another element of online advertising that your target audience cannot simply reject.