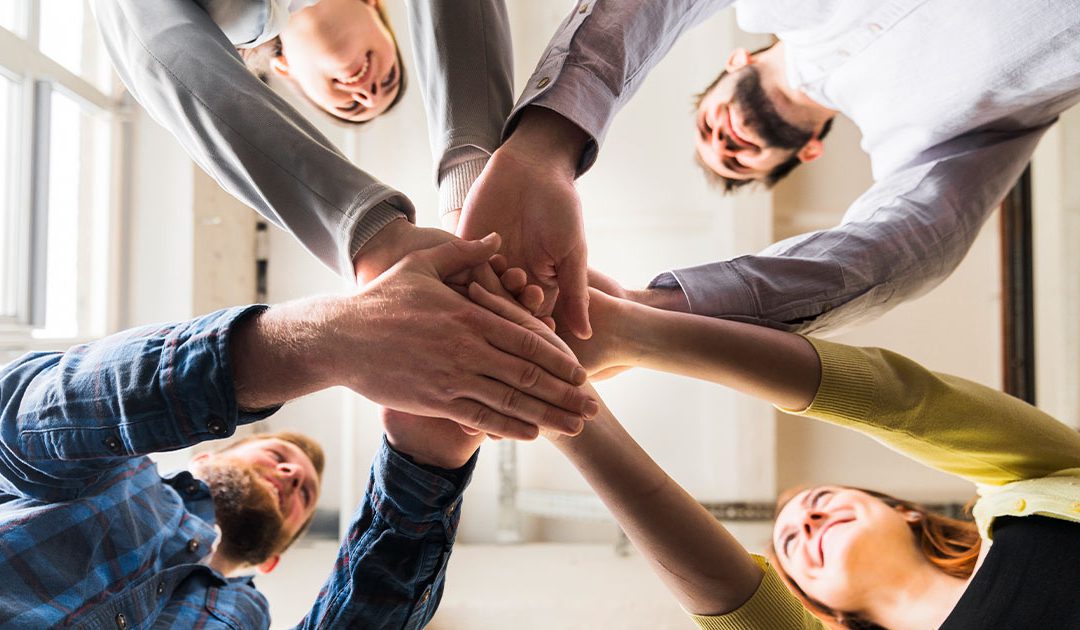 When talking about Lakeland internet marketing, you might have heard the term influencer marketing being thrown around. This is nothing new. Influencers have been around forever, only that we know them as celebrities and models. The term influencer is a new moniker to refer to their massive reach and influence. There are six types of influencers: mega, macro, micro, advocates, referrers, and loyalists.

To maximize the potentials of your Lakeland internet marketing, you must learn how to differentiate among these types of influencers.

An example of a mega influencer would be Kylie Jenner. With 168 million followers on Instagram, one post from Jenner can reach about 10 million people (that’s the average likes her posts get). Can you imagine your brand being in front of 10 million people? Partnering with Jenner is for the big wigs, though. Research said that it will take $1 million before Jenner posts about your business on her Instagram account.

The mega and macro-influencers are for brand awareness. After your raised awareness about your brand, you should have a mode defined marketing strategy. That’s there you need micro-influencers. With a following between 1,000 to 100,000 to 1 million at times, micro-influencers have more expertise. They stick to one topic but use their knowledge to build their leadership on that topic.

Advocates are a special type of influencers. They will speak about your brand positively. They will actually use your products and recommend them to their followers. In conversations on social media, they will defend your product and stand by your company. These are passionate influencers who believe and support what you do. They are also considered experts in their niche.

Referrers will actually tell their followers to check out your website and support your products/services. They will write solid reviews and recommendations about your company, often using glowing adjectives about what you do. These are the best types of influencers because their followers would often follow their lead.

The loyalists are probably the most important type of influencers for your Lakeland internet marketing. They have moved through the influencer funnel—from the mega influencers to finally being loyalists to a brand. These people will consistently support your brand. They have already bought into your brand and will fight for your brand now and in the future.