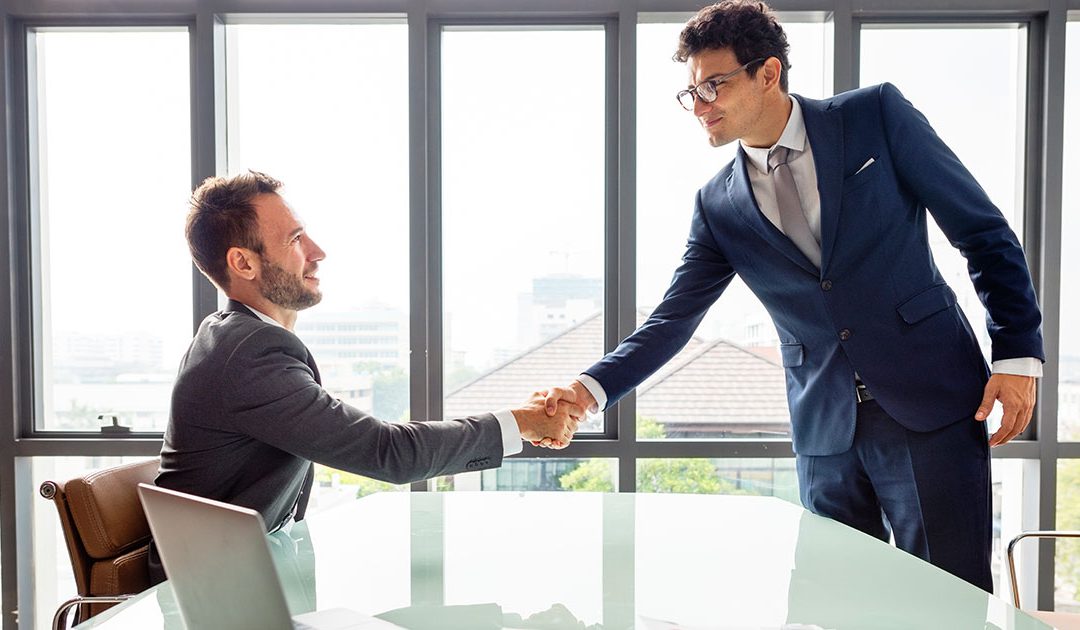 Designing a website isn’t rocket science. In fact, there are a lot of great platforms on the internet that will allow you to create your website from templates. These DIY web design templates are not for professional websites, though. At some point, you still need professional help with your Orlando web design. By hiring the best web designer, graphics designer, and web developer you can afford, you will be guided down the right path and it will also save you a lot of frustration.

The Difference Between Graphic Designers, Web Designers, and Web Developers

A graphic designer is focused on creating images, graphs, animations, charts, and infographics. They do not design websites per se, but they have some talent for it. They also do not code a website as opposed to a web designer and web developer.

A website designer is someone who translates what you have in mind into a website. The designer will design the entire layout for you. They will also create the images and graphics that form many parts of the website. Though they have coding knowledge, this is not what they are hired to do. They can design a website with code, but they do not have the coding chops of a developer.

A web developer and coder are also engineers who can create an Orlando web design from the ground up. They have more coding experience than a designer, so they can create more detailed functionalities for the site. However, developers aren’t exactly great at designing a website, so don’t expect them to do well on this front.

How to Know You’re Hiring a Good Designer and Developer

A web designer and developer must understand the website that you need to build. Many of them will apply for a job without even considering what will be asked for them. When you post a job opening, try to weed out more information about the applicants. Sometimes, asking a simple question like “what is your favorite website and why?” is enough to distinguish who you should hire for your Orlando web design.