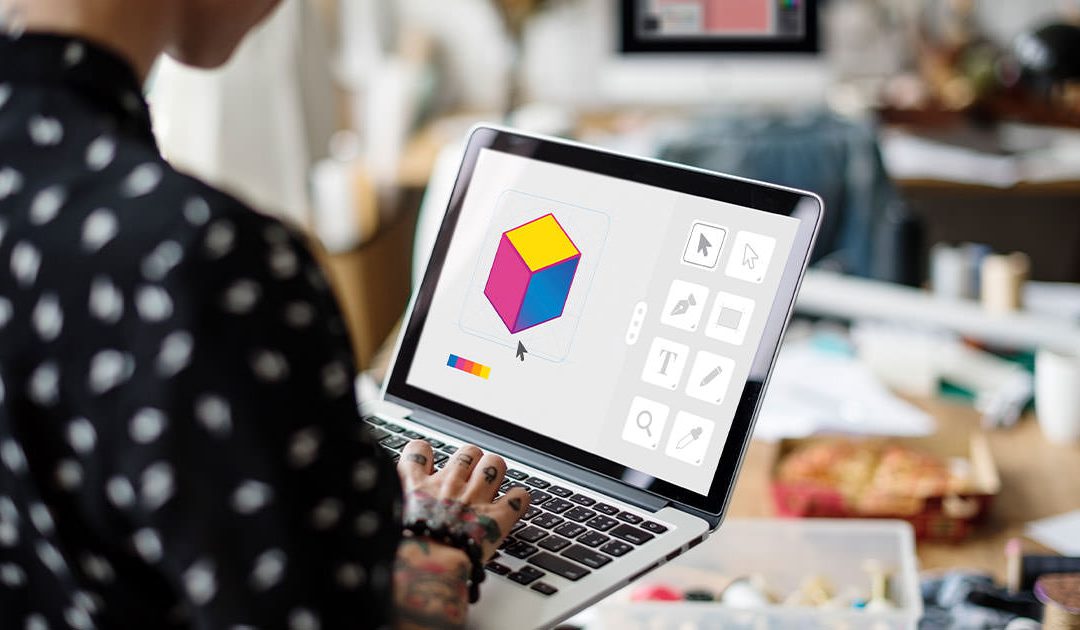 When it comes to user engagement, the most subtle way a consumer engages with Orlando web design is by scrolling through the pages. When users scroll on a page, they are doing more than just navigating. They are interacting with the page. The simple flick of their fingers physically is equal to engagement digitally. Every action they do with their hands causes a response on the screen. They scroll and click because they are looking for a reaction from the screen. This simple engagement is a form of participation.

What Does It Mean?

Participating in what happens on the screen means the web users are interested and engaged. It means they are finding something interesting that they want to know more by scrolling and clicking. In the past, web designers don’t think much about the simple act of scrolling down the screen. They will use the same colors and designs regardless of whether the users scroll to the bottom. They’re going to see the same layout, too.

What Designers Are Doing Now?

Slowly, web designers realized that scrolling through the pages should do more than show the same design, layout, and colors. Web users should find something more when they scroll down or up. They should be rewarded for that interaction.

Full-color scheme changes mean that the whole color of the page will change when the user scrolls down. The shift can be gradual or it can be sudden. The visual effect surely will be stunning to the web user. Animated transitions mean that the web designers will use movement to add a visual effect to the pages. This animation can be a simple movement or it can be more complicated. It depends on what suits the brand.

Orlando web design can also use total shifts in the layout. Instead of following the same layout as the first page users see on screen, scrolling will introduce the web users to another layout (it can be more basic or more complex). Even the most subtle of movements and changes on the screen will produce an instant positive feedback from the web users.