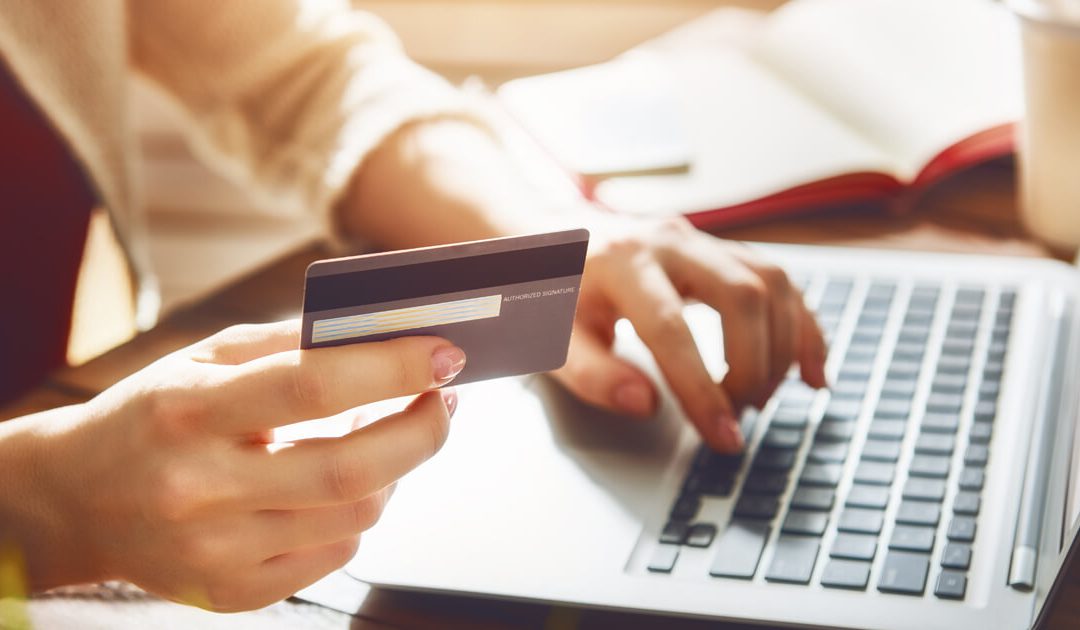 Not many people know that digital marketing is not an entirely novice strategy, so to speak. It has been around for more than 100 years and was first employed during the time Guglielmo Marconi invented long-distance radio transmission. Because of his invention, businesses can begin promoting their products and services to far-flung areas. His subsequent invention of the radiotelegraph system furthered the use of transmission for communication.

Remember the time when we look outside our car’s windows as houses, towns, and billboards pass by? The fact that advertisers don’t use billboards nowadays (even digital billboards) should strike a chord in us. Why is that? The reason for this is simple: people rarely look out their windows these days. They don’t look at the road even when they are stuck in traffic. Instead, they are on their phones, chatting with someone or browsing their social media feeds. Even drivers rarely notice billboards anymore. They are focused on the road while moving and when they are not, they tend to check their phones or fiddle with the controls of their car’s infotainment system.

Simply put, there’s nothing that beats digital marketing nowadays. If you want to reach your audience and your target market, you better craft a strategy that you can use on the internet. There’s no way your target market will notice a well-placed ad or billboard. Well, maybe a few will but the majority of your audience are on their phones so the focus of your intense marketing strategy should be on digital placements rather than on traditional media.

Do you still watch the news or any television shows? Even the series we used to wait for on television we now watch on the internet. Why waste time waiting for the show to start and missing out a great dinner with friends? We can always watch it on the internet later at night when the network uploads it. Most of us have premium accounts for Spotify and Apple Music just so we don’t need to listen to advertisements blaring over our phone speakers. That’s how “allergic” consumers have become to advertisements. We would rather pay $9.99 a month rather than listen to Spotify’s advertisements.

The effect of this rejection of traditional media has resulted in a massive shift in strategies. No longer are marketers focused on print ads, radio and TV airtime, etc. Now, marketers prioritize digital ads and presence on social media over any other forms of advertising.