Revamp Your Web Design Without Hurting Your SEO Ranking 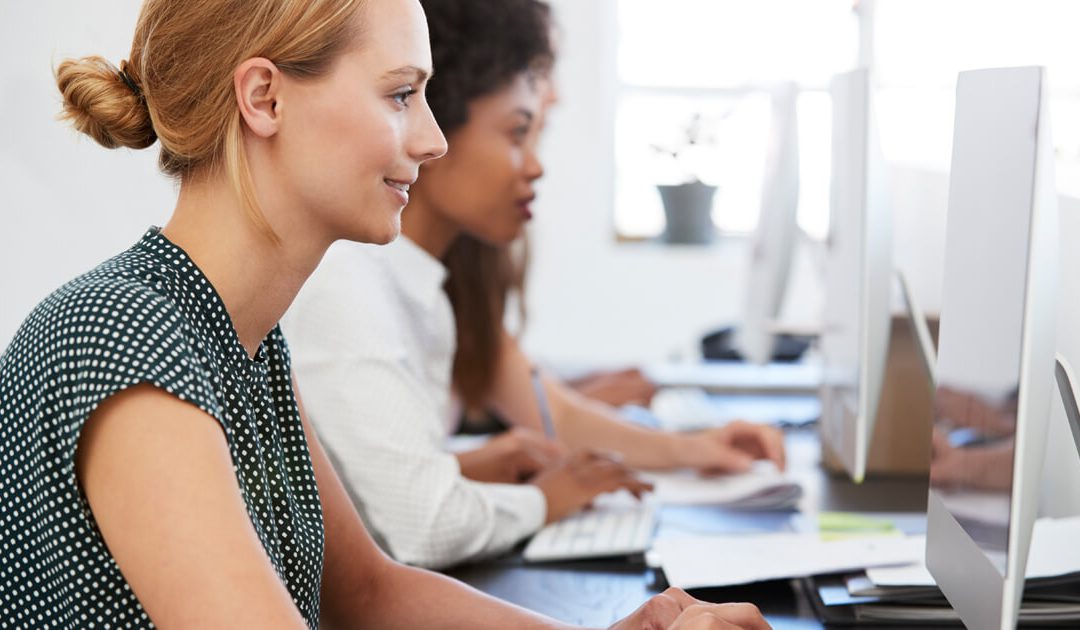 With the ever-evolving world of web design, you will find that there will definitely be times where you will have to update your site’s design. However, for some site owners, particularly for those whose sites are already ranking well on search engines, they are sometimes worried about redesigning their sites because it may affect their SEO rankings.
This is a valid concern, because during the process of redesign, some things may get moved around or left out, which may significantly impact your SEO rank. However, there’s nothing to worry about, there are ways that reputable web design and development companies can prevent that from happening.
Good web design companies have people who focus primarily on SEO
One of the best ways that companies who design websites prevent a drop on SEO rankings during their client’s site redesign process is by having a team of dedicated SEO specialists. This team monitors the client’s SEO rankings, and tweaks the strategy to make sure that the site stays at the top of the SERP rankings.
The SEO team works together with the design team to make sure that nothing is compromised during the redesign process. Before moving forward with the redesign, the team evaluates the entire website, and runs it through several tools to see which strategies are working for the site, and which ones aren’t. Important keywords and other meta information is noted as well, and can be used again on the new site design, especially if it worked well for the old one. All of this information will be used when the site is being revamped.
The new site is developed offline, to prevent duplicate text
During the redesign, the old site still needs to be live, to prevent any loss of potential clients and revenue, as well as prevent search engines from penalizing their sites because of accidental duplicate text by having two live sites online. This is accomplished by developing the site in a location that search engines cannot crawl through.
During the redesign, take the chance to up your site’s responsiveness and optimization
During the redesign, your site’s SEO is a genuine cause for concern, especially if you’ve put in a lot of work to get your site to where it is now. However, one of the best ways to prevent a drop in ranking and even significantly improve it is by using the site redesign to your full advantage. There are some changes that you feel your site could have benefited from the first time, but it was too much of a large-scale project to properly carry out.
Some of these improvements include: optimizing your site’s load time, your site’s design can be a more responsive one so that it can adapt to smaller screens, or your site’s images and content can be scaled down. All of these changes and more can really improve your web design and your SEO ranking.