Modern Retro Lakeland Web Design Is A Craze We Crave 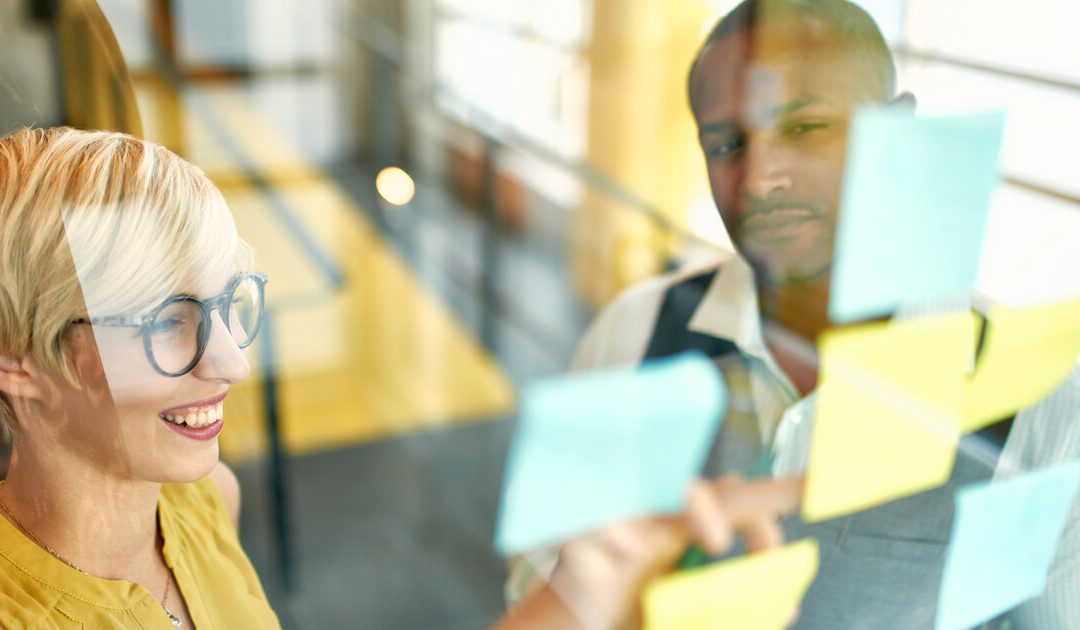 Retro designs are fast becoming a favorite Lakeland web design. Over the years, we have seen quite a number of websites and companies use the nostalgia of the past decades to create a website design that is reminiscent of the visitors’ childhood and impoverished internet days.

Retro designs work because people love to reminisce about the past. Visually, they invoke a sense of nostalgia from bygone days. When combined with the modern web design structure and user-friendly interface, the result is something that’s hard to ignore and not interact with. Modern retro web design is so popular these days that an article from The New York Times even gave it a shoutout. It said that millennials and members of the Gen Z generations may have no idea what the web looked like back in the 90s during the days of Twin Peaks and concert t-shirts.

For those who were teenagers during that decade, the retro designs will remind them of the days before mobile optimization and beta-tested user interface. These designs are particularly popular in the tech-geek corners of the world wide web.

Here’s how these decades will look like when transformed into web designs:

1990s – the 1990s used a lot of bold colors and animation in Lakeland web design. They also used moving parts or stripped down versions of designs that provide pure information to the visitors. Back then, designers are still trying to find their footing in the world of visual and graphic design. When used in today’s digital world, think Friends and Will&Grace.

1980s – the design elements of that time were influenced by the bright neon lights of MTV and video games. If you want your design to look like this decade, you better be ready to use bright neon colors like pink, yellow, green, and orange. This design element is best used for bars and discos.

1970s – this decade is primarily influenced by the print media. Print was still the medium heavily used during this period so you may want to use newspaper- and typewriter-based fonts for that 1970s vibe you want for your web design.