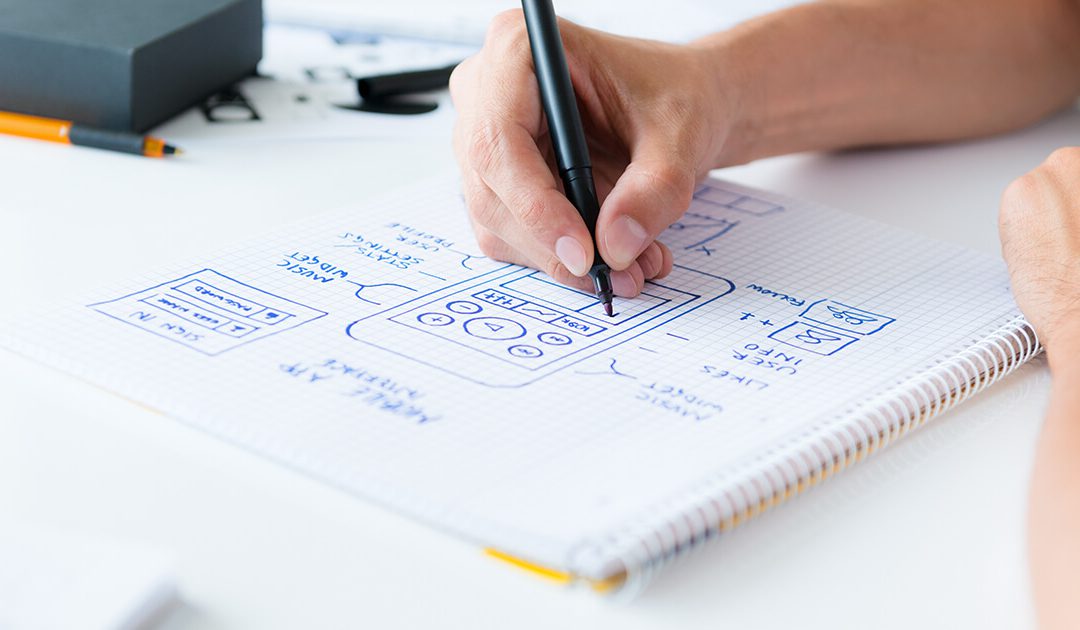 The internet and social media have changed the entire landscape of advertising and Lakeland internet marketing. Instead of relying heavily on traditional and even new media, there’s now a new player in the field—the social media influencers. We call them such because they literally have the power to influence a large swath of consumers to believe, purchase, support, and advocate. Influencers are incredibly powerful in their niches. They command the audience’s attention and their trust as well. If you want to market your organization or business effectively, it is vital to engage with influencers and tap their legions of followers.

An influencer can be found on Facebook, Instagram, YouTube, blogs, and other online communities and platforms. They have a huge following and they have the power to convert that following into actual customers for your brand (as long as they agree to review your brand positively and recommend it to their audience). The influencers already have the attention of the audience you want to tap. All you need is to reach out to them and hope they are interested.

It is an effective marketing strategy

It is easy for internet users to block out ads and content they don’t want to see. These people are not your target audience. They are not there to pay attention to whatever marketing scheme you have. Instead, look into the influencers in your niche or industry. They have already the following you want. They have the attention of the market you are trying to penetrate. You don’t have to go out of the limb to reach the market. They are a willing audience to the “perfect lives” these influencers live.

It generates a massive word-of-mouth

Even if you are already a well-known brand, you cannot deny the fact that influencers can tap an unknown market for you. There are more opportunities that can come your way by partnering with influencers. You can tap an audience that’s literally impossible for you to reach via traditional Lakeland internet marketing campaigns.

Influencers create quality content that the audience is already invested in. Your intended market eats up whatever it is that these influencers want to say. They believe them. They trust them. Quality content is hard to come by and even harder to sell to an indifferent audience. What you have in partnering with influencers for your Lakeland internet marketing is access to this quality content that your market is consuming directly and willingly.