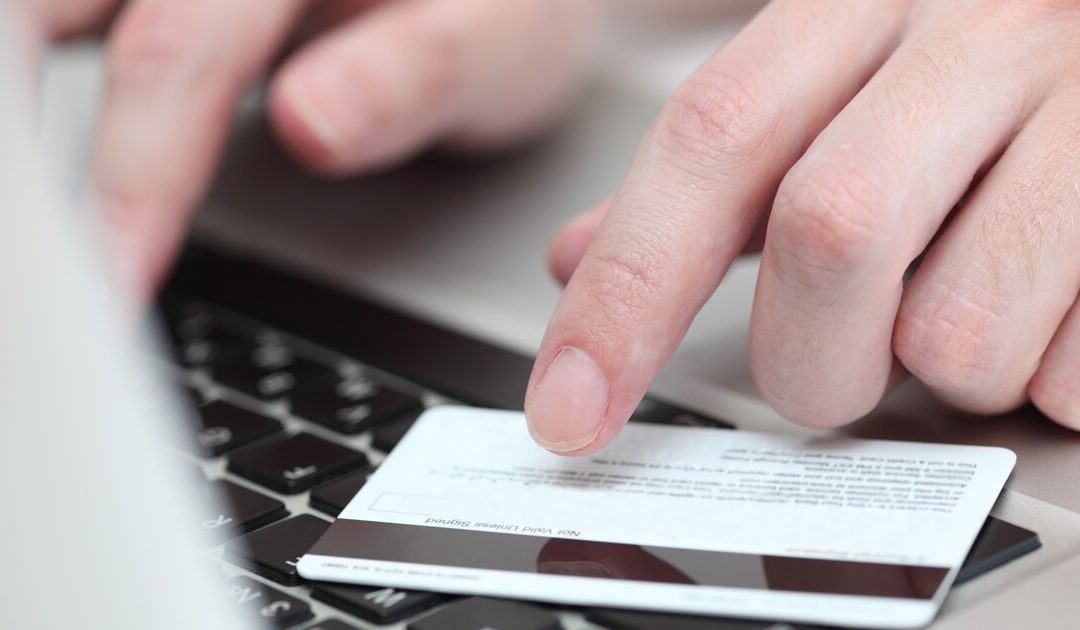 If you’ve worked in the Lakeland web design industry for awhile, you’re probably familiar with the idea of wireframing. Wireframing refers to the early process of coming up with basic layout of your web design. Some designers and developers make the mistake of skipping the wireframe process.

They tend to skip this process because they claim that it wastes too much time that can be spent on development and design. However, the reason why this is a mistake is because if you skip the wireframing process, while you do shave off a little bit of time in the earlier process, you’ll end up wasting more time later on.

Wireframing helps round up the planning process, and makes sure that everyone involved has agreed upon the layout. It also helps as a reference to adhere to if there are any questions later on in the future. If you’re new to the wireframing process, here are some do’s and don’ts that you can keep in mind.

The number one rule of wireframing is to always keep it simple. The main goal of a wireframe is to lay out the skeleton of the site design on to paper. One of the reasons why some people think wireframing takes up too much time is because they’re forgetting that rule. Convey your ideas as simply and efficiently as possible.

Always work with your team

While wireframing is easy, it shouldn’t be a one man job. Always work with your team when coming up with the wireframe. This helps bounce around more ideas together, which guarantees that you all eventually come up with a wireframe that showcases all of your ideas as a whole.

Variety is the spice of life, after all. Always come up with different ideas when wireframing. Because of how simple and efficient it is, it shouldn’t take too much time to come up with a variety of different wireframes. This helps all of you come up with the best Lakeland web design in the end.

Don’t use digital or online applications to create the wireframe

In the age of technology, it’s tempting to go to a wireframing digital tool to help design your wireframe. It’s easier and more efficient to start out on pen and paper, then have everyone input their own ideas and opinions. Once you have all made a final decision, that is when you should put it on paper.

Don’t try to make it creative

Because it’s the first step to coming up with your Lakeland web design, it might seem like a good idea to go all out creatively speaking when creating the wireframe. However, this is going to take too much time, which is exactly what you want to avoid. Keep it simple, as we’ve said. Also, stick to black and white. Using color in a wireframe is distracting, and takes away from the main purpose of the wireframe, which is the layout.