Should I Be a Lakeland Web Design Professional or a Developer? 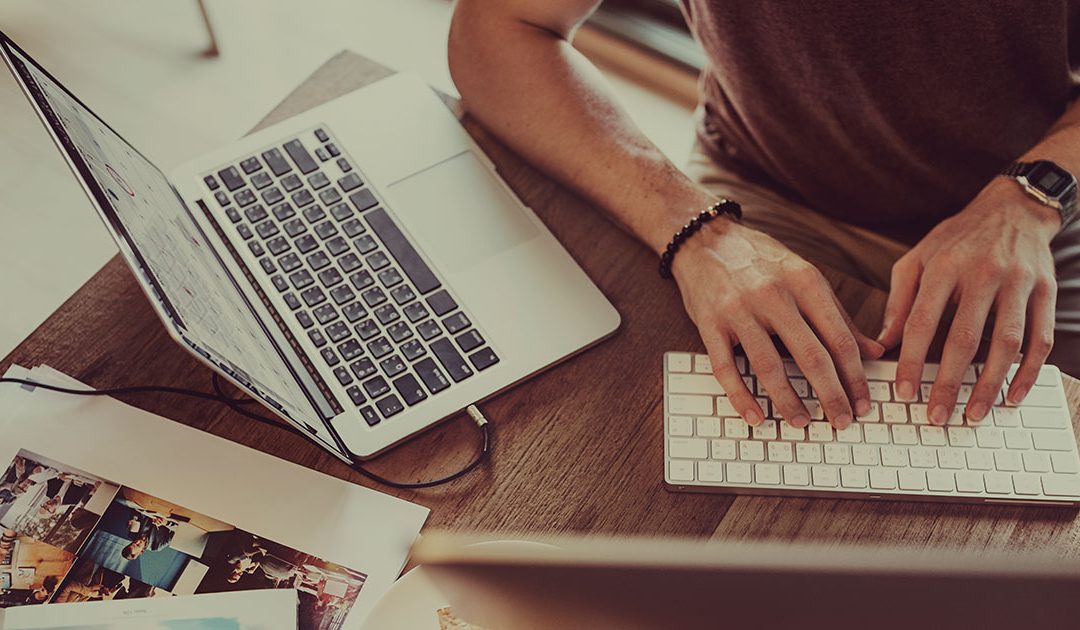 The Lakeland web design industry is in strong demand right now. The progress of technology has made the online technology industry a huge field to be in. However, with so many professionals entering the industry at the moment, you may be torn between becoming a web designer or a developer. However, how exactly does someone make that decision? To help you make that choice, read on to learn more about whether you should be a Lakeland web design professional or a web developer.

If you’re going to choose between being a web designer and a developer, the most important thing that you have to do is learn the responsibilities that are expected from both careers. On the side of the web designer, you have to keep in mind that this role leans more towards the visual.

This is the right position for you if you’re more inclined towards the more visual aspect of the industry. This means that you need skills that are ore into graphic design and visual marketing, as this plays a huge role in the overall success of the website.

However, it’s not all visual design if this is not something that you’re interested in. You can also focus on UI/UX, which is the aspect of web design focused on providing a user with the best possible experience on your website. You can even focus on marketing and branding as a career path in this industry. As you can see, there are plenty of factors of web design that you can be involved with that doesn’t only involve visual design.

Another field that you can be involved in within the Lakeland web design industry is involved in web development. Some people decide to go with this because they are not entirely sold on the idea of focusing on visual design. However, there are a few factors that you need to think about before you decide on being a web developer.

For example, while it is well-known that being a web developer is a more lucrative career path, it may require more foundation work compared to its more visual counterpart. This means learning about the different programming languages and deciding which one you want to focus on.

Certain languages are more in-demand than others but may be more difficult, so it’s important that you understand what languages you are more likely to be good at. You should take the time to do your research into the industry and learn about what to expect when you choose this for your career path.