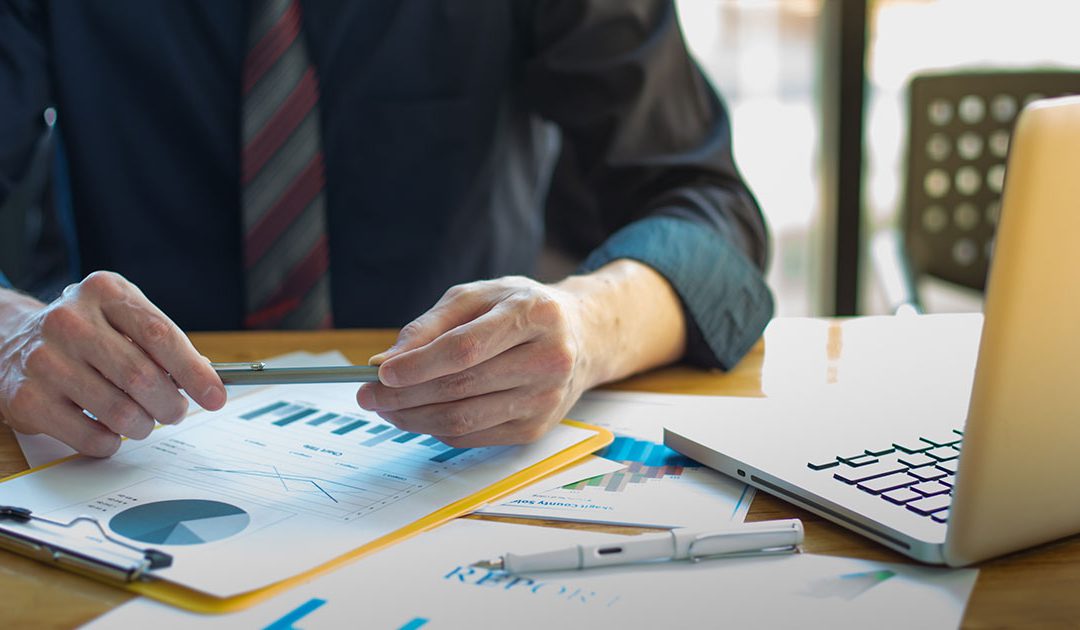 The Comic Sans did not initially start as a most hated font. No, in fact, web designers used it sparingly on their websites. There was even a time that it was used for assignments, term papers, and formal letters. Today, it is the most hated font on the internet. Your Orlando web design will fail if there’s even a bit of Comic Sans on it.

Comic Sans was created by Microsoft engineer Vincent Cannare in 1995. It was one of the most popular fonts in the world even today when it’s mostly hated by web designers. Kids, in particular, still love it for its fun, freeform, and cartoonish look. And that’s exactly what it was made for. The font was originally intended for speech balloons in Microsoft’s Movie Maker software. The intention is for the typography to look like handwritten letters. But it was so successful in doing that, so Microsoft also included the font in its package for Windows Powerpoint, Word, and Excel.

It was the perfect font for non-technical people to use. It was the default font at a time, bringing its popularity to new heights.

But this popularity did not translate to love. Obviously, it’s a no-no for designers to use the font because it is too friendly and fun. It doesn’t convey a serious message to web users. And designers are worried that people are using Comic Sans without any regard to the formality of a document or a letter. Although, of course, it can be argued that people use the font because they feel that the letter or document is unprofessional and informal. How can designers know the intention of people when they use a font, right?

Here’s the thing: web designers hate using Comic Sans for Orlando web design because it cannot be manipulated the same way other fonts can. The process is called kerning, and it refers to the ability of a font to adjust to a defined vertical or horizontal space in a print or online document. Most fonts will simply adjust according to the dimensions of the space, but Comic Sans cannot be manipulated to do so. The print and online space will need to adjust to Comic Sans, instead.

The criticism of Comic Sans is unwarranted, of course. Designers think that Cannare became lazy and should have added more value to the font. But remember that it was created in 1995. The tools available to us now did not exist before. It was also created for a software program and not for web design or to be printed on paper.