Lakeland Marketing: Which Market Does Print Media Works For? 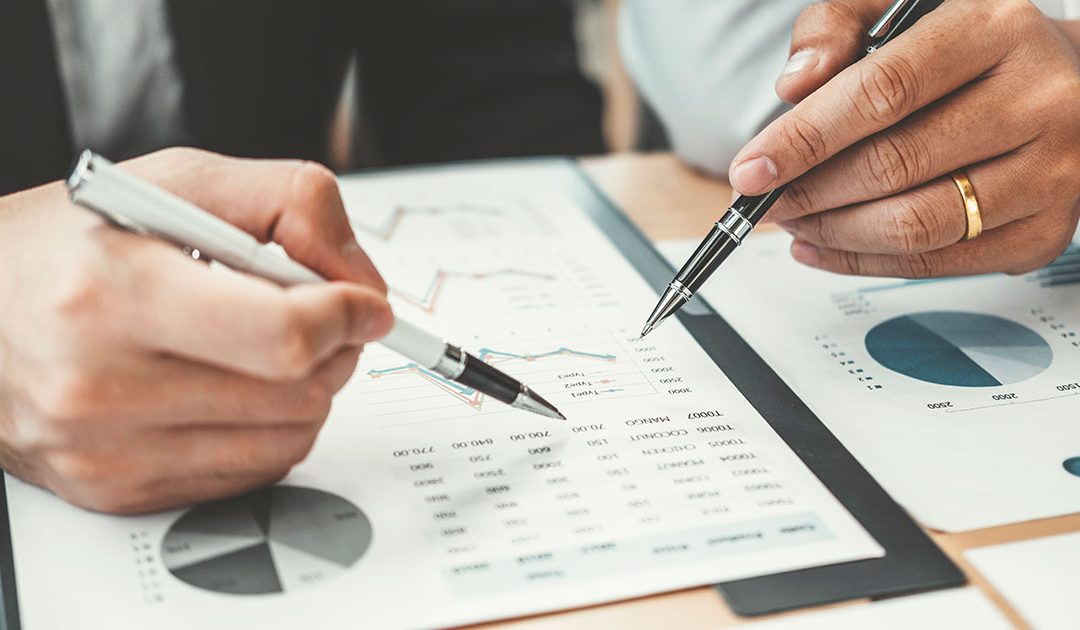 Many businesses have completely migrated their advertising and Lakeland marketing efforts on the internet. They spend more on social media advertising than they spend on traditional advertising methods such as TV and print. And why not? Digital media is cost-effective. It also has a wider reach. It is convenient. Why wouldn’t businesses want to invest their time and money into the digital industry?

But print media is still an important puzzle in the advertising and promotional industry. It completes the components of a successful marketing strategy. It still has advantages over its digital counterparts, particularly when it comes to targeting the older generation.

Print Is Important for Baby Boomers

The baby boomers were born between 1946 and 1964. In America, they represent about 20% of the population. They are considered to be the most prosperous generation in terms of investments, careers, and finances. The first baby boomer retired at the age of 65 in 2011. Baby boomers are widely considered to be the generation that can afford homes and reached what is referred to as the American Dream.

They grew up surrounded by television ads. When they were building their careers, they used to read the newspapers every morning while sipping coffee. They looked for jobs using the yellow pages. They learned about current events and new products through television and the radio.

The print is sentimental to them. They continue turning to traditional media as a way to verify if what they saw on the internet is true. They trust traditional media more. And although they were the proponents of computers and the digital age, baby boomers are extremely cautious about the ill effects of the internet and social media on society.

In short, although they are tolerant of it, they have not fully embraced it yet… and they probably won’t. As a businessman, it is your job to work through these kinks and find a way to reach your audience.

So, if you’re ever trying to reach the baby boomers generation, if they are your market, gather your wits about you and turn to traditional media. Your Lakeland marketing strategies will fail without turning to print media. Its tangibility, credibility, and target marketing are its most important characteristics.