Is it Time for a Logo Design Rebrand? 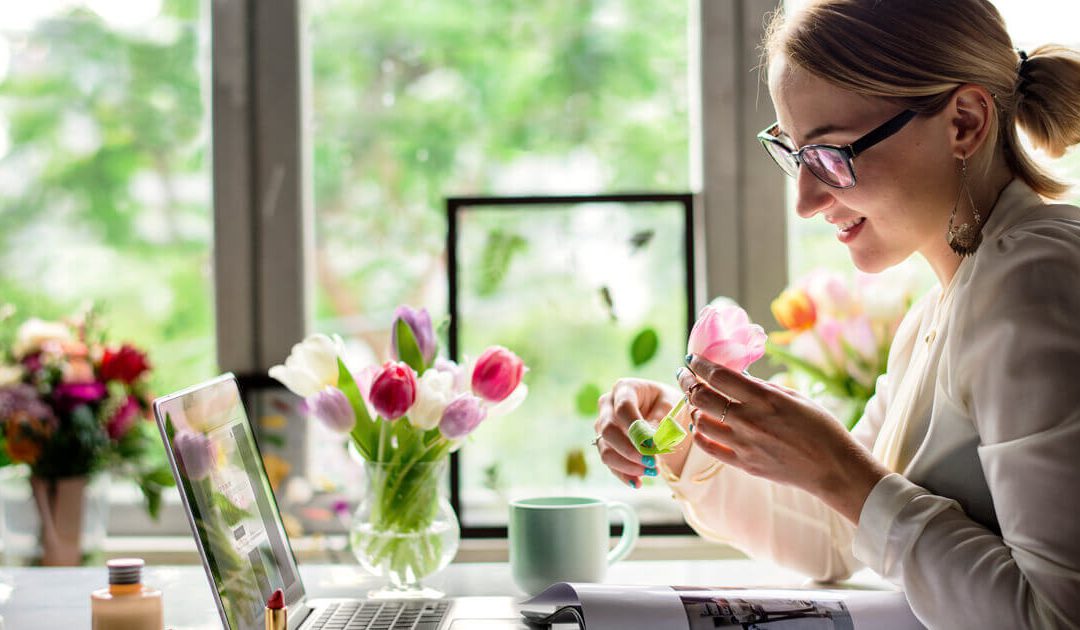 However, you have to understand that companies may have to make the decision to rebrand eventually, especially if they feel as though their current goals and objectives for their company are no longer in line with their original branding. Even larger corporations have had to undergo a rebranding at some point in their lifespans.

Here are some signs it might be time for a logo design and rebranding.

A simple reason why your company might be due for a rebranding is that there might be a change in ownership of the company. If a company has changed hands, there is a good chance that the new owner would want the company’s branding to be more in line with what they have in mind.

This is especially true if a company is joining an existing roster of companies. If your company’s branding doesn’t fall in line with the lineup of companies that you’re going to be joining, then you might be due for a rebranding.

Your focus on the market has changed

There may be times when a company may have to shift its focus on the market to something that is completely different from their original focus.

For example, your company might have manufactured floppy disks, but with the rise of the digital era, you might have shifted to manufacturing children’s educational toys instead. In this case, rebranding is a must because you need to maintain consistency with your customers in order to remain relevant in the current market you’re targeting.

In most negative public relations situations, it would be simpler to assemble a PR response team to handle any negative press that you might be getting as a result of the event.