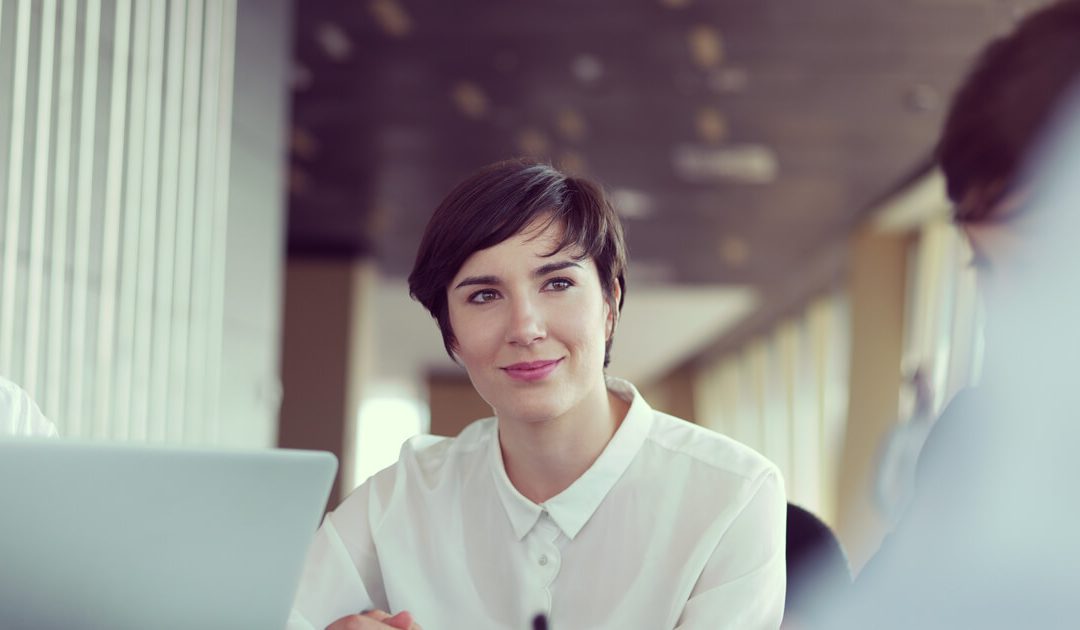 There was a time when you had to pay thousands of dollars in order to advertise your business. You’ll have to hire a layout artist or a video editor to make sure your print ad or video materials are perfect for the kind of message you’re trying to send. You’ll also have to ask help from a marketing strategist to create the perfect ad campaign for your business.Although we still use some forms of traditional method like TV, radio and print (both newspaper and magazine), we are now in an age where internet marketing is more and more becoming the rule rather than the exception.

Think of any company (no matter how well established or how new) and check out their websites. There’s a big, big chance these companies have well-thought sites and attractive pages that tell the story of the business and their brand. That is not entirely surprising as internet marketing slowly became a norm in advertising strategy over the past decade.

No longer are we confined in the tri-media alone. We can now also use the internet to harness the power of internet marketing.

Though the printed word has a certain charm to it, it is hard for potential customers to receive and retain information through a newspaper or magazine.

Aside from the fact that newspapers and magazines are easily disposed (never to be seen again after some time), they are forgotten just as quickly too because people don’t have a good retention when it comes to the written word. This is opposed to out power to remember every internet memes, articles, photos and videos.

When you browse Facebook, do you notice sponsored pages with video clips on them? Such is the power of internet marketing. Any business now with a Facebook page of its own can create a sponsored page by paying a minimal amount and have this page pop up on just about anybody’s screen.

You’ll also notice that every nook and cranny of your screen is loaded with advertisements–whether event announcement or a product/service page.

Internet marketing wins over radio commercials simply because it uses visuals rather than mere audio material. Since we are highly visual people, we tend to remember what we see rather than what we hear or read.

We also listen to the radio sparingly while we consume internet content almost as many hours as we are awake. While we tend to listen to radios when we drive (and therefore, the focus is on the road rather than on what we are hearing), we browse the internet willingly and with 100 percent of our focus.

Similar with television ads, there are many instances when we change TV and radio channels during commercials. Yet, with internet, we willingly succumb ourselves to absorb this kind of information, thanks to the catchy way by which businesses do it–videos are integrated into other videos (those you actually want to see).