Advantages Of Designing On Paper Before Building A Lakeland web design 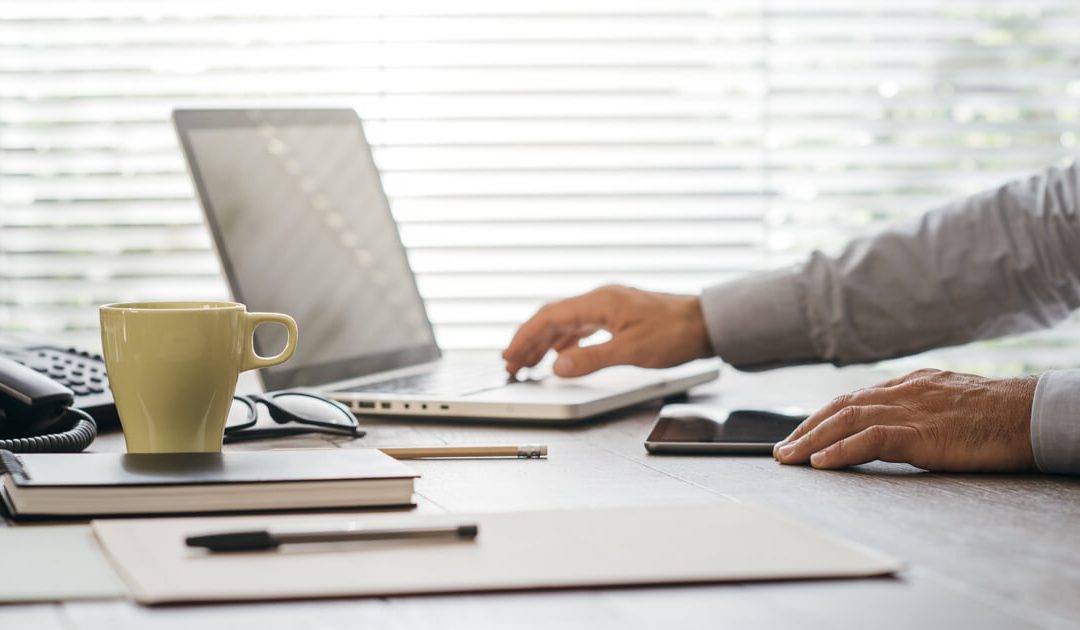 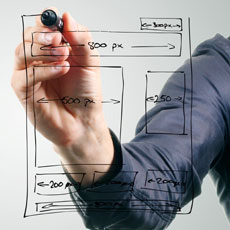 It’s a time-old tradition for humans to use a pen and paper to write or draw anything. It was just a couple of decades ago when we start using the computer other than sending emails and stuff. Whenever you get lost and you want to show a Lakeland web design company how you want your website to look like, grab a pen and paper and start sketching.It can be safe to say that we are more creative when we’re faced with a pen and paper rather than a computer. Do you doodle on your laptop? We mostly check our emails and our social media on our laptops. We never use it to doodle nonsense stuff on Microsoft Word or draw using Photoshop.

Ideas flow naturally on paper rather than the computer. There is nothing scientific about this. It’s just the way humans are wired. It’s a predefined habit for humans to use pen and papers (stick and stones and parchment back in the ancient ages) when they want to draw or write something. Also, sketching and writing on paper is more user-friendly than using a trackpad or a pen tablet holder.

Editing materials on Photoshop and other photo-editing softwares can be quite exhausting and time-consuming. Since you’re just letting a company design your website, simply present them with a single piece of paper detailing how you want your website to look like. It doesn’t have to look like the work of Michaelangelo. It just has to be clear and clean. Besides, it’s easier to erase and edit using a pen rather than a mouse or your fingers.

Even designers use it

Don’t be embarrassed to tell your designer that you prefer to draw your perspective of the website instead of using a computer for it. Even web designers use a sketchpad to explain to a customer how the website will look like. It is still far easier to present a proposal using a sketchpad rather than a Powerpoint presentation.

You always have it

You are not always toting around a laptop around your back, are you? Sometimes, great ideas come up to us in the strangest way possible—while you’re doing groceries or paying the bills. When that happens, having a pen and paper handy is helpful. You won’t have to try to remember the idea once you’re home and in front of the computer. You can simply draw a rough sketch of what you want to do, and clean it up later on.