5 Web Design Trends We Should Forget 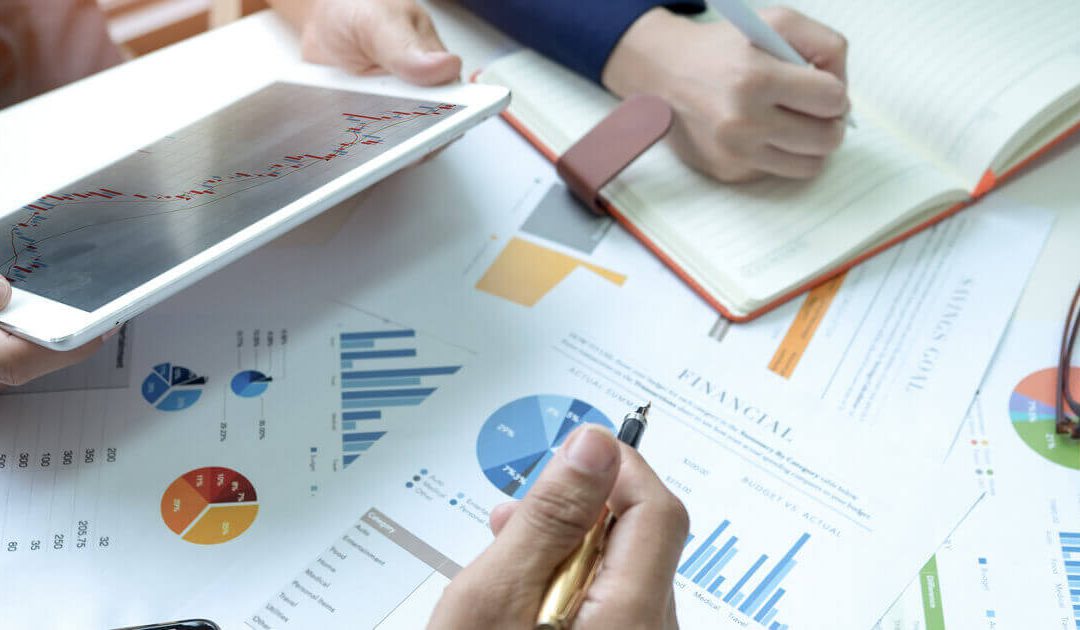 While the 1990s were responsible for the rise of the internet and the development of many web design trends, there are some design elements that we should just leave to that decade. You know what we are talking about. Have you ever visited some of these sites lately? Well, we have and we think it’s time to say goodbye to many of the trends that we saw in the past decade.

The Adobe Flash Player should be forgotten and buried. It played an important role in the rise of the internet but it doesn’t work in today’s digital world. For one, Flash requires that the web visitors have it installed in their computers. It loads slow and it has a negative impact on your website’s search engine optimization (SEO). On top of that, it also does not work on mobiles. Take into consideration the fact that more than 60 percent of internet users access the world wide web through their smartphones and tablets.

We still see this in many of today’s websites. Those auto-forwarding carousels are like moving pictures that annoy web visitors because it reduces visibility. Users lose interaction because of automatic rotation of the images. This is particularly annoying to users with motor skill issues. As a result, these images are often ignored by web users.

For a time, Comic Sans was the go-to font for the need for a less serious font. But now, there are tens of thousands of fonts available for free download. Though it can still be great for toy shops and other kiddie-related businesses, Comic Sans is notorious for being informal and it cannot be used for corporate correspondences, luxury brands, media, or health services.

If you are not ready to show your website yet to the world, do not put that “under construction” sign on your homepage. Instead, make a creative way to announce that your website is about to be launched in days, weeks, or months. You should also put up tons of information about your business and there should be a way for your visitors to sign up for your company’s newsletters.

Drop shadows and bevel and emboss

Nothing screams 90s like the drop shadow and bevel and emboss. We saw that all the time on Microsoft Word’s WordArt. These design elements create a three-dimensional effect on the text and the images. But these designs should be left to the 90s.