5 Signs You Have A Bad Lakeland Web Design Expert 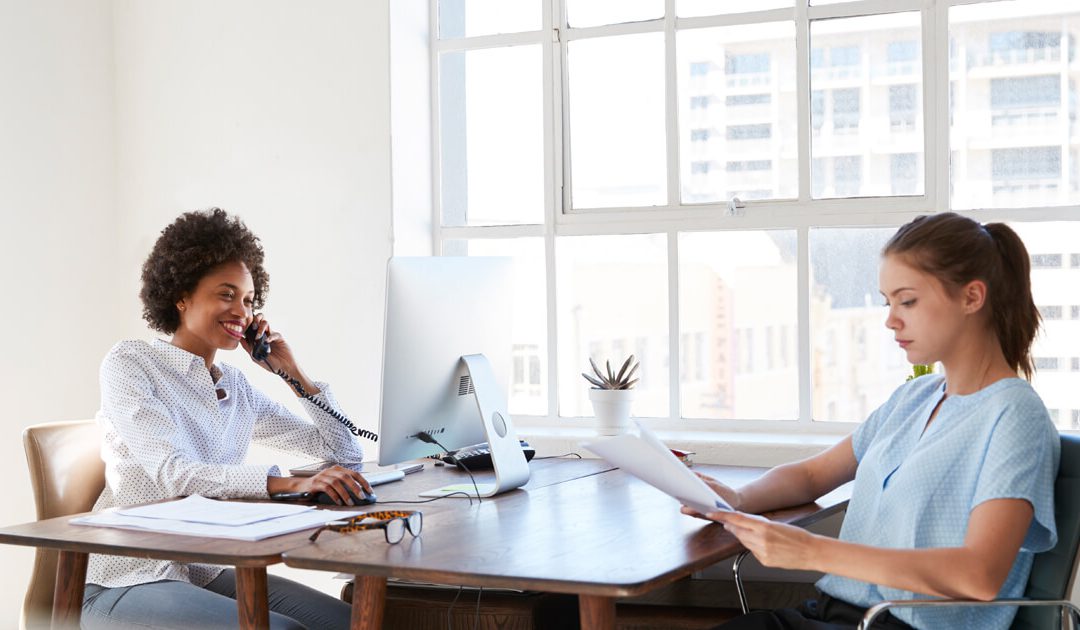 The absolute worst thing about creating a Lakeland web design is finding out that your web designer is terrible at his job. Because you don’t know anything about coding, web development, and web management, you’ll only realize the mistake you have done hiring the wrong designer once the job was finished and dysfunctional.

Here are five signs that your designer is lacking the gifts and skills to make an effective and beautifully-designed website:

He tells you that some things are impossible

Look, your website cannot make web visitors fly. That’s for sure. But if you have found an element from another site that you want to integrate into your own website and the designer tells you it’s impossible, you better think again. Reasonable things like capabilities and features should never be impossible to include on your website unless your designer doesn’t know how to code them. There are only three reasons why a feature cannot be possibly integrated into a site: budget constraint, the way the site was configured, and it will limit the accessibility of the site.

He’s the cheapest designer ever

If a web designer tells you he can design your whole website for only $150, don’t take the bait and think. There are two reasons why a designer will make a website that cheap: one, he’s using your site as his guinea pig while he’s learning; and two, he’s a scam artist. People who know what they are doing charge what their time is worth.

His design cannot manage an “update”

When web designer tells you that the website cannot be updated even when you are being prompted to do so, that should raise all the red flags. The only reason why a designer doesn’t want his Lakeland web design updated is that his work wasn’t done properly and will not survive an update. You should always be able to update your website, as well as your plugins and WordPress install. Though some features may not work correctly after an update, the overall design isn’t one of those things.

He uses plugins for everything

When a “designer” doesn’t know how to code, he will use hundreds of plugins for all the features and capabilities the website needs. This causes the site to load super slow because it needs to make a hundred requests. A designer should know these three basic things: coding (so that he doesn’t need to use plugins), compressing images in blog posts, and using current HTML tables or image maps.

He doesn’t let you manage your own site

Some designers will withhold information from you on how to run your website and Lakeland web design because he wants to charge a monthly fee for the maintenance of the site. They make it impossible for the clients to add or change content. When your designer is like this, it’s a surefire sign that he’s a terrible one at his job.